What You Should Know About Estate Tax Treaties? 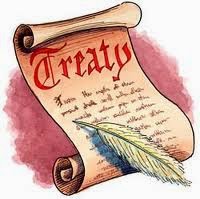 Unfortunately, as I learned in my 32 years at the IRS, many attorneys and accountants are either unaware of the treaties or afraid to try to work with them resulting in substantially higher taxes paid by the decedents' estates.  It is not the IRS agents job, when examining a tax return, to apprise the estate that they could have substantially reduced the tax liability through the utilization of a treaty. The IRS criteria is substantially correct so if the FET is correctly calculated under the Internal Revenue Code, the agent is not required divulge the ability of the estate to reduce its tax via utilization of a tax convention.

For example an American citizen decedent with property in various countries, in addition to determining the FET, needs to calculate the section 2014 credit available to reduce that tax. The first step is to obtaining tax returns from the various foreign jurisdictions and obtaining receipts or evidence of payments to each respective countries tax entity. 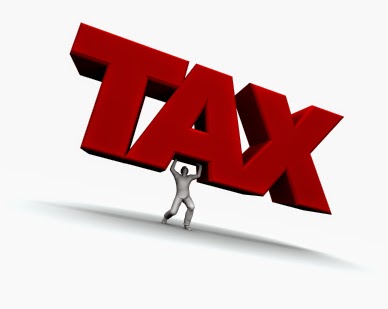 Therefore not every euro, franc or other currency paid will be matched with a similar credit in the United States. The purpose of the treaties is to avoid double taxation but the treaties cannot always match assets and credits identically.

The nonresident alien owning property in the United States problem is, to some extent, even more complex. Most of the estate tax treaties are based on domicile in the foreign country, not citizenship. For instance, we had a client who was a citizen of the UK but domiciled in the Isle of Man.  Because of the domiciliary, we were unable to use the UK tax convention to assist the estate.

The results can be relatively astounding in terms of dollars. I was recently retained by a local firm to review the 706NA (nonresident alien estate tax return) prepared by a local accountant. He opined that the estate of approximately $200,000 in FET. When I looked at the return, it was obvious to me that he had no inkling that there was a tax convention between the US and the country in question. By applying the treaty, I was able to reduce the tax by $187,000.

The moral of the story is if you have a decedent who was either a US citizen owning property abroad or a nonresident alien owning assets in the United States, look to see whether a treaty can assist you in substantially reducing the tax.

In my 32 years with the IRS, I never saw a situation where an estate was worse off using the Internal Revenue Code than using the treaty. If the situation ever arose, however, use of the treaty is optional so one can always rely on the IRC as the basis for determining the tax.