A former UBS AG banker whose disclosures led the U.S. Department of Justice to investigate the Swiss bank for helping its American clients evade taxes has asked a Florida federal judge for permission to travel to France to aid in that country’s scrutiny of the bank, after receiving a subpoena from a French magistrate judge.

Bradley Birkenfeld filed a motion on Friday saying he had received a subpoena to appear before French Magistrate Judge Guillaume Daieff in Paris later this month to help the judge and French law enforcement with their investigation into the bank’s activities.

“The subpoena commands Mr. Birkenfeld to assist the investigation by appearing before him to provide testimony in his chambers,” the motion said. “Through French counsel, Mr. Birkenfeld has also been asked to provide documentary evidence.” 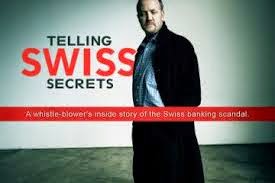 Birkenfeld is on supervised release until November for his role in helping an American client evade taxes after having spent two years in prison on the charges. The motion said Birkenfeld would spend four days in France and comply with all conditions imposed by the court.

The Internal Revenue Service’s whistleblower office awarded Birkenfeld a record $104 million award in 2012 for the information he provided to the DOJ. The department’s investigation into the bank led to a deferred prosecution agreement with UBS that netted the disclosure of 4,450 account holders and a $780 million fine against the bank.

Federal prosecutors have now launched a new probe into whether Swiss bank UBS AG helped Americans evade taxes through bearer shares and bonds, according to people familiar with the investigation.

Prosecutors in the U.S. attorney's office in Brooklyn are weighing evidence gathered with the Federal Bureau of Investigation to determine whether employees of the bank helped facilitate tax evasion or engaged in securities fraud The Swiss bank UBS is said to again be under investigation by US prosecutors, this time for allegedly helping American clients evade tax by using bearer shares and bonds.

The decision comes as a significant blow to federal prosecutors, who had focused their efforts on convicting Weil, formerly the third-ranked officer at the Swiss banking giant as the head of its wealth management and business banking division and the most senior individual they targeted. 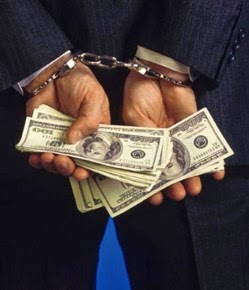