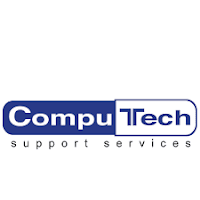 According to documents and information provided to the court, Rama Gogineni was president and director of Computech Services Inc., a technology consulting services firm in Richmond, Virginia. Gogineni was also responsible for collecting, truthfully accounting for, and paying over to the IRS Social Security, Medicare, and income taxes withheld from his employees’ wages. Beginning as early as 2007 and through 2015, Gogineni did not pay over more than $980,000 in employment taxes to the IRS. 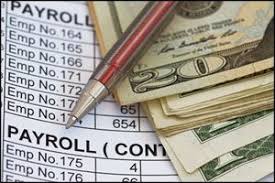 During This Time, Gogineni Entered Into Three Separate Installment Agreements With The IRS Committing To Make The Payments, But Defaulted Each Time.

At sentencing, Gogineni faces a maximum sentence of five (5) years in prison, as well as a period of supervised release, restitution, and monetary penalties.