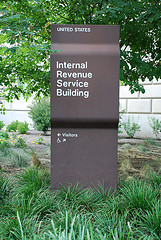 The U.S. Department of the Treasury today announced that it is engaged with more than 50 countries and jurisdictions around the world to improve international tax compliance and implement the information reporting and withholding tax provisions commonly known as the Foreign Account Tax Compliance Act (FATCA).