5th Circ. Not Reconsider It's Affirmation of $690K In Trust Penalties 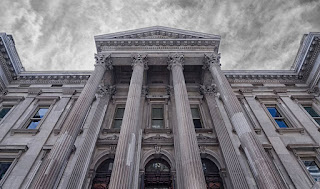 On September 30, 2021 we posted Dist. Ct. Determined That A Liechtenstein Stiftung Is A “Foreign Trust” For Us Tax Purposes, where we discussed that the court held that an estate will not recover almost $600,000 in penalties and interest it had paid for failing to report foreign financial accounts after a federal court determined there was no dispute that it had established an entity qualifying as a foreign trust.

Now according to Law360, the Fifth Circuit on October 11, 2022 rejected a request to rethink its decision upholding $690,000 in Internal Revenue Service late penalties for an estate whose founder allegedly failed to report a foreign trust.

In a per curiam decision, a three-judge panel said it would not reconsider its decision last month to reject the estate's request for a refund, despite Daphne Rost's assertion the circuit failed to address the government's failure to help her father, John Rebold, correctly classify his trust as foreign to the IRS.

In declining the rehearing request, the panel let stand its affirmation of a Texas federal court's decision that Rebold's trust obviously qualified as a foreign trust, and he should have reported $3 million in transfers to its Swiss bank account for 2005 and 2007. 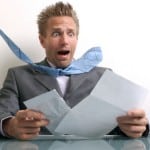 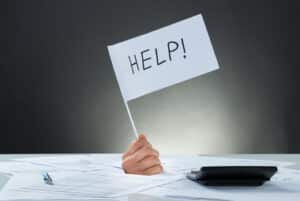