Oh God Why Can't The Pastor Live High and Pay No Taxes?

According to Law360, The leader of a religious group objects to the federal criminal charges in New Jersey that he and another church official evaded taxes on about $5.3 million they took from the organization, blasting the case as part of a system designed to oppress blacks and Hispanics.

“And I’m part of that oppressing, but God is not gonna let that go down,” Grant said as the crowd erupted in applause.

After they pled not guilty at an arraignment inside a federal courthouse in Newark, Jermaine Grant, head of the Israelite Church of God in Jesus Christ, said outside the building that the charges are false, frivolous and “inconsistent with the facts of the case.”


Grant, 43, of Burlington Township, New Jersey, and Warrington, 48, of Teaneck, New Jersey, were each indicted last month on one count of conspiring to defraud the United States. Grant also was charged with five counts of personal income tax evasion.

The government has alleged that for nearly a decade, Grant and Warrington used their leadership positions to divert millions of dollars belonging to the religious organization and its members for Grant’s personal use and benefit. The two men allegedly concealed that income from the Internal Revenue Service, authorities said.

As part of the conspiracy, the two men created Black Icon Entertainment, or BIE, in part to portray Grant as an “entertainment industry mogul whose wealth was derived from his success in the industry and thereby conceal from ICGJC members that his lifestyle was supported entirely by the ICGJC and member donations,” according to the indictment.

Grant and Warrington caused the religious organization to transfer about $1.038 million in church funds to BIE, and falsely characterized some of those transactions as “loans,” the indictment states. They also used another roughly $1.35 million in church money to pay for BIE’s expenses, according to the indictment.
The Two Men Failed to Report the Nearly $2.4 Million Provided to Bie on the Company’s and Grant’s Federal Income Tax Returns, the Indictment States. 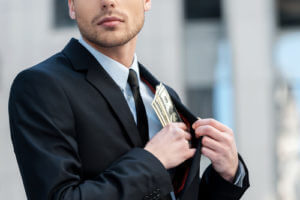 Authorities Also Alleged They Used about $2.9 Million in Church Funds for Various Personal Expenditures Benefiting Grant and His Family Members.
The expenditures included buying luxury clothing, electronic products and home furnishings; purchasing and leasing real estate and luxury vehicles; and spending money on trips to Disneyland, according to the indictment.

Grant also used church funds to cover expenses related to some of his children’s private school education, “including daily transportation to the school in a chauffeured Mercedes Benz paid for with funds from an ICGJC bank account,” the indictment states. 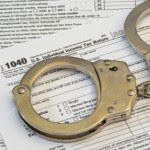 Want to do More Than Pray for HELP? 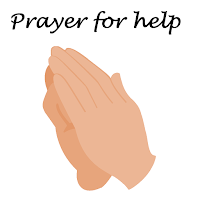