Taxpayer Allowed To Re-Elect §911 Exclusion After A Previous Revocation

In PLR 201433002 which was issued on August 15, 2014, provided that a U.S. Citizen who resided in and was employed by a Company in foreign country A who elected to exclude his foreign earned income and housing costs under Code Sec. 911(a), was permitted to reelect Code Sec. 911 exclusion for the stated and subsequent tax years.


Taxpayer is a United States citizen who resided in, and was employed by a company in, Country A from Year 1 until Year 4. For Year 1 through Year 2, Taxpayer elected the foreign earned income and housing cost amount exclusions under section 911(a). During preparation of Taxpayer's Year 3 return, Enrolled Agent, an enrolled agent of Consulting Firm in Country A, recommended to Taxpayer that he revoke his section 911 elections for Year 3. At the time, Taxpayer expected his employment in Country A to continue for the foreseeable future. In accordance with Enrolled Agent's advice, Taxpayer revoked his election for Year 3.


In Year 4, Taxpayer moved to Country B to work for a foreign affiliate of the Country A company. Country B's marginal tax rate for resident individuals is significantly less than Country A's tax rate.


Taxpayer requests permission to reelect the foreign earned income and housing cost amount exclusions under section 911(a) for Year 4 and subsequent years.


Section 911 permits certain taxpayers to elect to exclude from gross income their foreign earned income and housing cost amounts. Under Treas. Reg. § 1.911-7(a)(1), the election applies to the taxable year for which it is made and for all subsequent years, unless revoked by the taxpayer. Treas. Reg. § 1.911-7(b)(1) prescribes a method by which a taxpayer may revoke an election to exclude foreign earned income, i.e., by filing a statement revoking any previously made elections. Section 911(e)(2) provides that once revoked, the election may not be made again by the taxpayer until the sixth taxable year after the year in which the revocation was made unless the Commissioner consents to the reelection.


Treas. Reg. § 1.911-7(b)(2) provides that if an individual revokes an election under Treas. Reg. § 1.911-7(b)(1) and desires to reelect the same exclusion within the next five years, the individual must obtain permission by requesting a ruling. The Service may permit the taxpayer to prospectively reelect the foreign earned income exclusion before the sixth year after considering any facts and circumstances that may be relevant to the determination. Treas. Reg. § 1.911-7(b)(2) provides that relevant facts and circumstances may include a period of United States residence, a move from one foreign country to another foreign country with differing tax rates, a substantial change in tax laws of the foreign country of residence or physical presence, and a change of employer.


Based solely on the information and representations set forth above, it is held that Taxpayer may reelect the section 911 exclusion for Year 4 and subsequent taxable years.


Except as otherwise expressly provided herein, no opinion is expressed as to whether Taxpayer otherwise satisfies the requirements of section 911 for excluding foreign earned income and housing cost amounts from gross income. Furthermore, no opinion is expressed or implied concerning the tax consequences of any aspect of any other transaction or item discussed or referenced in this letter.


This private letter ruling is directed only to the taxpayer requesting it. Section 6110(k)(3) provides that it may not be used or cited as precedent.


Are You A US Citizen Living Abroad? 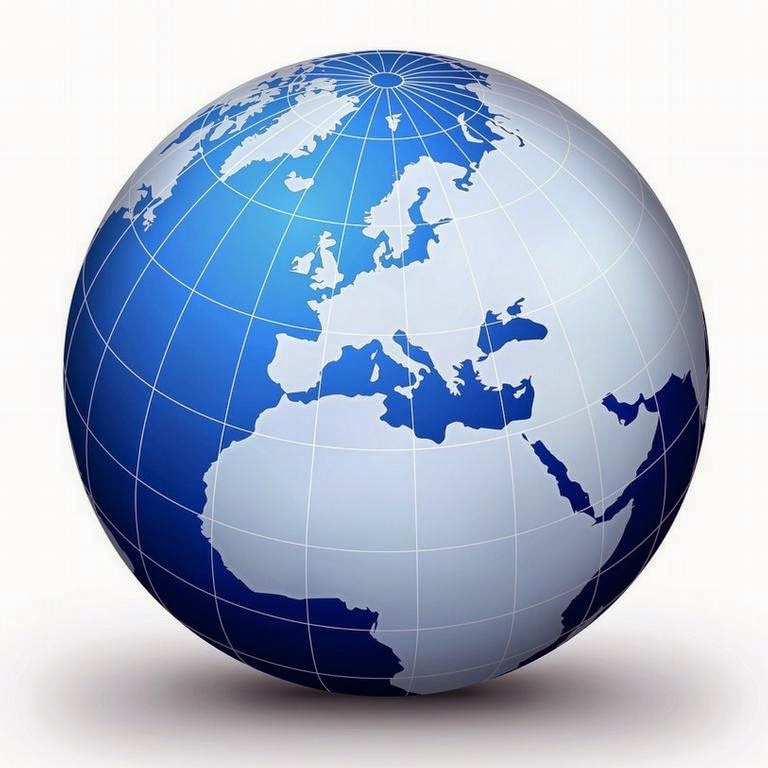 Do You Need Help Determining
Your US Tax Liability And Other Filing Requirements?