Another Swiss Bank Bites The Dust!

Bank Frey has become the second of Switzerland's smaller banks to announce it is ceasing operations as a result of the US government's drive against cross-border tax evasion.

The organisation, founded in 2000, says it is solvent and will not be liquidated. It has merely decided that the costs associated with the US tax dispute, together with 'increasingly difficult market conditions, ever-growing regulations and the unsustainable requirements' have become too high to justify its banking operations.

Frey & Co.'s Executive Board, together with shareholders, came to the decision last week. Frey & Co. is currently the subject of a DoJ investigation, meaning that it is unable to take advantage of a settlement deal offered by the DoJ to Swiss "Category 1" banks. 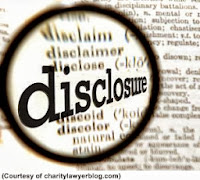 In August, the DoJ and the Swiss Federal Department of Finance unveiled a scheme designed to encourage Swiss banks to cooperate in the DoJ's investigations into the use of foreign bank accounts to commit tax evasion. (See Swiss Banks Agree to Plan to End Past US Tax Evasion Issues! ).

The investigation into Bank Frey’s activities showed that the bank had increased the number of its American clients by 300% between March 2009 and February 2012. As of September 2012, 44% of the institution’s managed assets came from American clients. 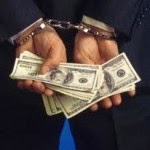