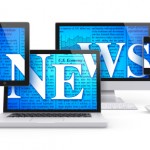 According to Law360, the Internal Revenue Service in guidance released Tuesday March 1, 2015, removed restrictions on claiming credits for taxes on income earned in Cuba, removing a limitation that had been in place since 1987.
The IRS said in the revenue ruling that the restrictions are removed as of December 21, 2015. The move is in line with President Barack Obama’s vow to begin normalizing diplomatic relations with Cuba and lift restrictions on interstate money exchange, travel, trade, telecommunications and third-country financial transactions with the country.

The U.S. Department of the Treasury maintains a list of countries in Revenue Ruling 2005-3 for which U.S. taxpayers cannot claim a credit for taxes paid on income earned in those countries. Other countries on the list include Iran, North Korea and Syria. 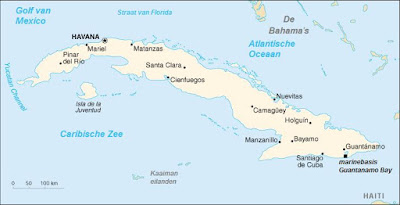