Ex-TigerDirect Executives Charged In $9M Kickback Plot, Get Years In Prison For Fraud 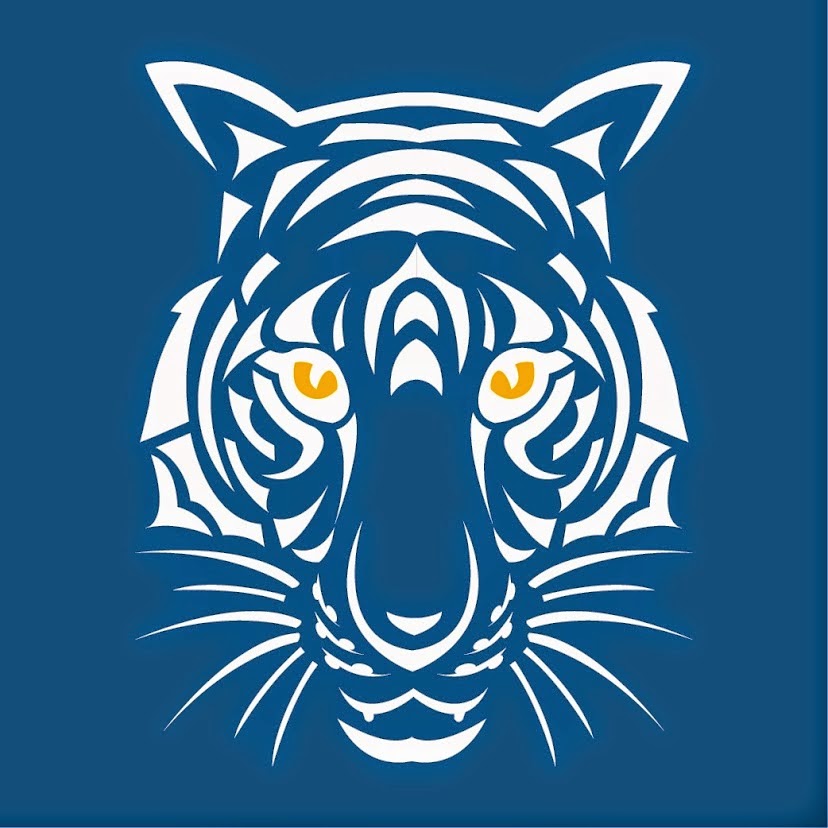 Gilbert Fiorentino, 54, and Carl Fiorentino, 57, both of Coral Gables, Florida, were sentenced in Federal Court in the Southern District of Florida, in connection with their participation in an illegal scheme to obtain more than $11 million dollars in kickbacks and other benefits, and to conceal this illicit income from the IRS, while employed as senior executives at Systemax, Inc. (“Systemax”) and its subsidiary, TigerDirect, Inc. (“TigerDirect”).

U.S. Attorney Wifredo A. Ferrer stated, “Gilbert and Carl Fiorentino hid their ill-gotten financial gains from the IRS and the shareholders of Systemax. They violated their positions of trust by accepting illegal kickbacks, driving up the price of the consumer electronics and passing the price increase to the consumer. Yesterday’s sentences demonstrate our commitment to root out corporate fraud and enforce the laws that protect investors in financial markets.”


“For years, the brothers Fiorentino financed their luxury lifestyles with illicit kickbacks,
all the while concealing their fraudulent gains from the shareholders of Systemax and the IRS.

Such illegal self-enrichment, at the expense of a publicly-traded corporation and the IRS, cannot be tolerated,” stated United States Attorney Lynch. “Yesterday’s sentences should serve as a stern reminder that those who commit corporate fraud will be held accountable.”


Diego G. Rodriguez, Assistant Director-in-Charge, Federal Bureau of Investigation, New York Field Office, stated, “The Fiorentinos financed their extravagant lifestyle with $11 million in kickbacks. These kickbacks paid for, among other things, a waterfront Florida mansion. But the excess ends today. This sentence should put anyone who plans to shakedown shareholders on notice.”


Systemax had its principal place of business in Port Washington, New York, and sold personal computers and other consumer electronics through its websites, retail stores, and direct mail catalogs including TigerDirect, CompUSA, and Circuit City. In fiscal year 2010, Systemax had annual sales revenue of approximately $3.6 billion according to its public filings. Gilbert Fiorentino was a director of Systemax and was the Chief Executive Officer of its Technology Product Group, including its subsidiary TigerDirect. Carl Fiorentino was the former president of TigerDirect. Both defendants worked at TigerDirect’s Miami offices before they were terminated on April 18, 2011.

As senior executives of Systemax and TigerDirect, Gilbert Fiorentino and Carl Fiorentino had responsibility for, among other things, purchasing and sourcing hundreds of millions of dollars’ worth of computer and electronics items for Systemax and its various operations. Gilbert Fiorentino and Carl Fiorentino conspired with each other and third parties to obtain unlawful kickbacks in exchange for steering business to companies that paid the kickbacks. For example, Carl Fiorentino received millions of dollars in payments from one TigerDirect supplier, including more than $3 million to pay for his waterfront residence in Gables Estates and millions of dollars’ worth of luxury furniture, art, and high-end electronics. Gilbert Fiorentino received hundreds of thousands of dollars in payments. These included deliveries of gold coins, cash handed over in the parking lot of the Miami offices of TigerDirect, and furniture and other goods and services delivered to his Gables Estates waterfront home.

In connection with this scheme, Carl and Gilbert Fiorentino filed false United States Individual Income Tax Returns and also regularly signed conflict of interest questionnaires in which they falsely and fraudulently concealed from Systemax their receipt of cash and other remuneration from vendors who did business with the company.

In doing so, they mislead Systemax’s auditors and prevented them from performing accurate reviews and audits of the company’s books, records, and accounts. Additionally, when Carl Fiorentino learned that he was under investigation by the government, he obstructed justice by instructing witnesses to lie to federal authorities to conceal his criminal conduct.

This case was originally investigated by the U.S. Attorney’s Office for the Eastern District of New York with the assistance of the FBI New York Field Office and the IRS-CI Miami Field Office. Carl Fiorentino was previously charged in the Eastern District of New York on June 18, 2013, with conspiracy to commit mail and wire fraud, multiple counts of mail and wire fraud, and money laundering. The case involving Carl Fiorentino was transferred to the Southern District of Florida by court order on January 6, 2014.

Over the past three fiscal years, the Justice Department has filed more than 10,000 financial fraud cases against nearly 15,000 defendants including more than 2,900 mortgage fraud defendants.

Do You Have Unreported Income?

Want to Know Alternatives to Get Right With the IRS?