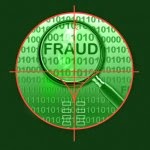 We have now discovered that in 2013 the IRS finally launched its long-anticipated investigation of the managers of smallish insurance companies. This has finally culminated in the IRS issuing notices this year that it is conducting so-called “promoter audits” of these manager, and serving subpoenas that request a broad swath of information regarding these captives.

The subpoenas issued by the IRS focus on the managers’ risk pools, including how premiums are calculated and claims paid (if any; some of these pools are notorious for never paying any substantial claims), as well as on individual client insurance policies.

But more importantly, the subpoenas seek marketing materials of the managers, and communications with the clients, which obviously means the IRS is focusing on the true purpose behind the captive: Was it an insurance vehicle as it must be, or a tax-avoidance vehicle which it should not be?

Unfortunately, the captive industry over the last decade has been inundated with promoters who sell small captive insurance companies as the tax shelter du jour, with only a wink and a nod being paid to what should be the true insurance and risk financing purpose of a captive.


Are You Being Audited by the IRS? 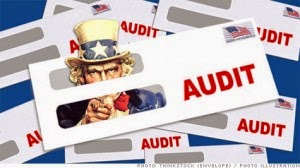