We originally posted Cayman Banks to Disclose US Taxpayer's Information to the IRS! on September 18, 2013,where we discussed that the Cayman Islands, known as a haven for wealthy Americans seeking to stash cash overseas without scrutiny from the U.S. government, is about to become less secret.  The FATCA agreement with the Cayman Islands was initially agreed to in August and it was signed

The U.S. Department of the Treasury announced that the United States has signed intergovernmental agreements (IGAs) with the Cayman Islands and Costa Rica during the week of November 25, 2013 to implement the Foreign Account Tax Compliance Act (FATCA).  FATCA is rapidly becoming the global model for combating offshore tax evasion and promoting transparency. 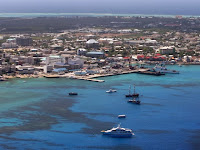 This agreement with the Cayman's is significant since the island nation of 53,000 people has no income tax and is one of the world's most popular destinations for investment funds to organize for tax purposes.

The agreement follows a similar pact signed by the Cayman Islands and the United Kingdom earlier in November, 2013.

Additionally, the United States and the Cayman Islands also signed a new Tax Information Exchange Agreement (TIEA), to take the place of the original TIEA signed in 2001. 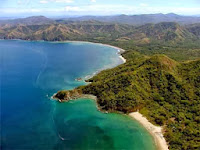 Costa Rica was one of three Central America countries the Organization for Economic Development and Co-operation (OECD) has tagged as a tax haven. Panama and Belize were the other two.

"Today's signing marks a significant step forward in our efforts to work collaboratively to combat offshore tax evasion – an objective that mutually benefits both our countries," said Gonzalo R. Gallegos, Chargé d'Affaires of the U.S. Embassy in Costa Rica, who signed on behalf of the United States.

In addition to the 12 FATCA IGAs that have been signed to date, Treasury has also reached
16 agreements in substance and is engaged in related conversations with many more jurisdictions.

The United States is Panama's largest trading partner. The Panamanian government said on Sept 18, 2013, on its website that it is working on a draft proposal for a FATCA deal, which it hopes to finish as soon as possible. 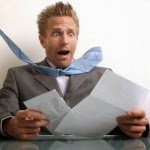 Do You Still Feel Lucky? 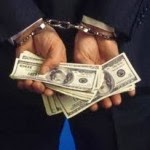 
Sources:
US Department of the Treasury
Caribbean Journal