Your Current Actions to Avoid Paying Your IRS Debt Will Result in Criminal Tax Exposure. 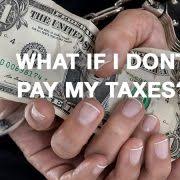 I don't remember how many times I have advised clients that it's not a good idea to compound a current IRS civil tax problem with actions that will result in giving the taxpayer criminal tax exposure.

This appears to be the case of a dentist who has been sentenced to
five years (5) in prison for tax evasion and obstructing the IRS.

According to DoJ, a Utah man was sentenced on June 3, 2022 to five (5) years in prison for evading more than $1.8 million in federal income tax and obstructing the IRS’s efforts to collect the money he owed.

According to court documents and evidence presented at trial, Derald Wilford Geddes, of Ogden, was a dentist who owned and operated Mount Ogden Dental PC. From approximately 1998 through 2014. Geddes took repeated steps to evade the federal income taxes he owed and obstruct the IRS’s efforts to collect his tax debt.

Geddes Filed False Liens Against His Own Properties,
Submitted To The IRS Bogus “Bonds To Discharge Debt”
That He Claimed Were From The Account Of The
Former Treasury Secretary And
Filed False Corporate Income Tax Returns.

In March 2022, Geddes was convicted at trial by a federal jury of tax evasion, filing false tax returns and impeding the IRS.

In addition to the term of imprisonment, U.S. District Judge Tena Campbell ordered Geddes to serve 36 months of supervised release and to pay approximately $1.8 million in restitution to the United States.

If You Have an IRS Tax Problem? 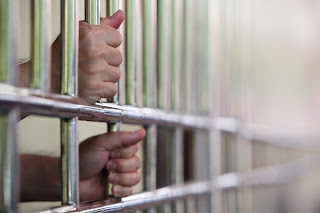