Dist. Ct. Determined That a Liechtenstein Stiftung is a "Foreign Trust" for US Tax Purposes

According to Law360, in  Daphne Jeanette Rost, executor of the Estate of John H. Rebold, v. U.S., case number 1:19-cv-00607, in the U.S. District Court for the Western District of Texas the court held that an estate will not recover almost $600,000 in penalties and interest it had paid for failing to report foreign financial accounts after a federal court determined there was no dispute that it had established an entity qualifying as a foreign trust.

John H. Rebold's estate set up a foundation that clearly was a trust because it did not conduct business and existed for beneficiaries that did not control it, the court ruled in a decision released Monday. The estate offered no facts to rebut the government's argument that it was not a domestic entity, the court added, dismissing the case.

Rebold traveled to Switzerland in 2005 to establish the foundation, which was formed under Liechtenstein law as an entity known as a Stiftung. He deposited $2 million in 2005 and $1 million in 2007. Rebold failed to report the creation, the transfers or his ownership on his 2005-2007 tax returns.

The nternal Revenue Service deemed the entity a foreign trust and assessed interest and penalties of $596,830 against Rebold. He paid and filed a refund suit before dying. Both the estate and the government filed for summary judgment.

The core of the dispute is whether the foundation qualifies as a foreign trust for tax purposes, the court said. Treasury Regulations Sections 301.7701–1 and 301.7701–4(a) state that an entity is a trust if it preserves property for beneficiaries who do not participate in these duties and are not associates in a business.

The next question is whether the foundation is a foreign trust, the court said. Federal law defines a foreign trust as any trust that is not domestic, it said. A domestic trust, it said, must meet two tests: It is administered by a U.S. court and controlled by a person in the U.S. The estate failed to present any evidence on these questions, so the court awarded summary judgment for the government. 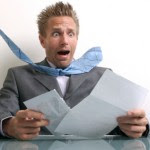 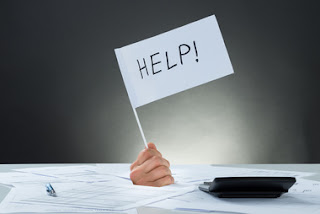