Georgia Man Sentenced to 57 Months in Prison for Tax Fraud

According to DoJ, federal district court in Cincinnati, Ohio, sentenced an Atlanta, Georgia, man to 57 months in prison for tax evasion. This sentence included an enhancement for failing to report income from drug trafficking.

According to court documents and statements made in court: 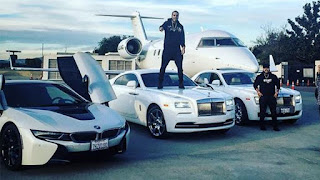 U.S. District Judge Timothy S. Black in the Southern District of Ohio also ordered Brown to serve three (3) years of supervised release and pay restitution to the IRS in the amount of $377,240.