US The New Tax Haven? 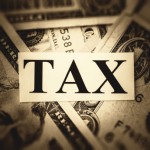 A feature article in the Bloomberg suggests that some international families are moving their assets out of traditional offshore jurisdictions and into trusts in certain states of the US.

It notes that some level of secrecy is still available in the US because Washington has not signed up to the OECD Common Reporting Standard (CRS) for international information exchange, preferring instead its own Foreign Account Tax Compliance Act (FATCA). 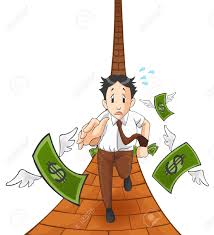 Everyone from London lawyers to Swiss trust companies are getting in on the act, helping the world's rich move accounts from places like the Bahamas and the British Virgin Islands to Nevada, Wyoming, and South Dakota.

Some advisors discuss what type of trust can avoid both FATCA and GATCA reporting, including
GATCA reporting if the US is treated as a Participating Jurisdiction and the assets do not even have to be located in the US. Since this structure requires a US-resident trustee, the trust could also be structured to avoid US taxation. 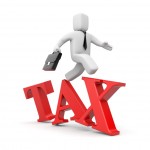 The Economist adds that America seems not to feel bound by the global rules being crafted as a result of its own war on tax-dodging. It is also failing to tackle the anonymous shell companies often used to hide money. The Tax Justice Network, a lobby group, calls the United States one of the world’s top three “secrecy jurisdictions”, behind Switzerland and Hong Kong.

No one knows how much undeclared money is stashed offshore. Estimates range from a couple of trillion dollars to $30 trillion. What is clear is that America’s share is growing.