IRS Audits Have Plummeted in the Last Decade - According to GAO

According to the report, from tax years 2010 through 2019, audit rates of individual income tax returns decreased for all income levels. On average, the audit rate for these returns fell to 0.25% from 0.9%. "IRS officials attributed this trend primarily to reduced staffing as a result of decreased funding," the report noted.

The Biggest Decrease in Audit Rates Was Found Among
Taxpayers With Incomes of $200,000 and Above! 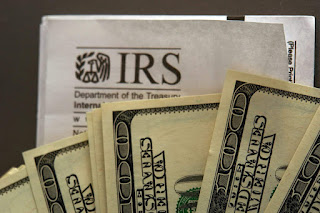 "These Audits Are Generally More Complex And Require Staff's Review" While "Lower-Income Audits Are More Automated, Allowing IRS To Continue These Audits Even With Fewer Staff." 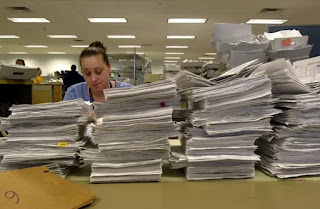 "The average number of hours spent per audit was generally stable for lower-income taxpayers but more than doubled for those with incomes of $200,000 and above," the GAO said.

So what happened to to the IRS Wealth Squad?

According to Law360, Rep. Bill Pascrell, D-N.J., who chairs the House Ways and Means Committee's Oversight Subcommittee, said the GAO's report raises concerns about the national tax system and called for lawmakers to implement a more fair tax regime. Pascrell requested the report ahead of a subcommittee hearing on taxpayer fairness that representatives for the GAO are scheduled to testify at on Wednesday, May 25, 2022.

"Over The Last Decade, Accountability For The Wealthiest Tax Cheats Has Plummeted So Far It Almost Hits The Floor," Pascrell Said In A Statement.
"I worry well-off taxpayers are not going to be pursued at the rate things are going."While audit rates decreased most for higher-income taxpayers, the IRS still generally audits them at higher rates compared to their lower-income counterparts, the GAO said. Even though audits of taxpayers claiming the EITC resulted in higher amounts of recommended additional tax per audit hour compared with most income groups, the audit rate for those taxpayers didn't top that of the highest-income taxpayers, according to the report.