According to taxlinked the latest iteration of the European Union’s blacklist of non-cooperative tax jurisdictions was released earlier this week with several new additions including:
as jurisdictions blacklisted by the EU for failing to do enough against tax avoidance and evasion.

According to the EU, the Cayman Islands, a UK territory, has been added for failing to set “appropriate measures” against these types of abuse and allowing companies to establish shell companies with minimal presence in situ. The Cayman Islands had previously been listed in the EU’s grey list but was demoted once it failed to implement the economic substance rules required by Europe.
Following The Addition Of The Cayman Islands To The EU Blacklist, EU Officials Warned The UK That It Would Not Tolerate Tax Abuse From Its Territories. 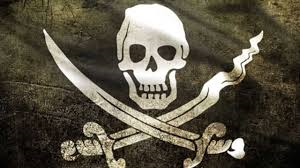 Jude Scott, Cayman Finance’s CEO, said in a statement, “The Cayman Islands has had a track record of meeting evolving global standards and that is expected to continue.”
“Just as approximately 30 other jurisdictions were removed after a taking the necessary actions, we look forward to the same happening with regard to the Cayman Islands. In the meantime, clients can continue to expect the usual high professional standards from their Cayman service providers that they have always received,” he added. 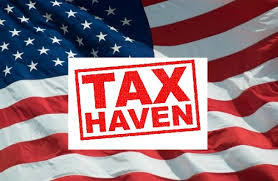 See The US is Now the 2nd Largest Tax Haven and
is Scheduled to be Blacklisted by the EU!