He will also have to deal with an agency weakened by sharply reduced staffing after budget cuts by Republican lawmakers in recent years. The IRS has lost more than 17,000 employees, almost 20 percent of its staff, since 2010.

Rettig, who has been at Hochman, Salkin, Rettig, Toscher & Perez in California for more than 35 years, specializes in federal and state civil tax and criminal tax controversy matters and tax litigation, according to his entry on the law firm's website.

He has represented clients before the IRS, the Justice Department's Tax Division, numerous state tax authorities and in federal and state court litigation and appeals, the entry said.

Rettig has also chaired the IRS Advisory Council, which counsels the commissioner on tax administration issues, according to the website.


I Know Chuck and Personally I Think That He Will
Be A Great Commissioner of the IRS! 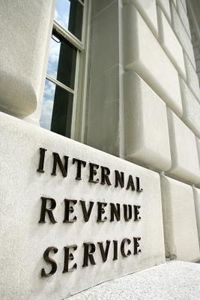