No FBAR Reporting Requirement in 2013 for Bitcoin! 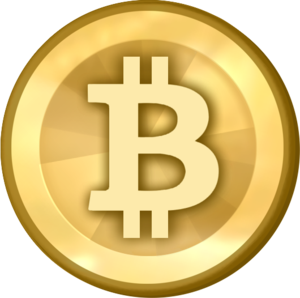 Taxpayers don't have to report Bitcoin on the FinCEN Form 114, Report of Foreign Bank and Financial Accounts (FBAR), for the current filing season, an Internal Revenue Service official said.

Rod Lundquist, a senior program analyst for the Small Business/Self-Employed Division, cautioned June 4 that could change in the future as the IRS continues to monitor developments on virtual currency closely.

U.S. citizens who have an interest in, or signature authority over, a foreign financial account are required to disclose the existence of such account on Schedule B, Part III of their individual income tax return. Additionally, U.S. citizens must file a Report of Foreign Bank and Financial Accounts (FBAR) with the U.S. Treasury disclosing any financial account in a foreign country with assets in excess of $10,000 in which they have a financial interest, or over which they have signatory or other authority.

Those who willfully fail to file their FBARs on a timely basis (i.e., on or before June 30 of the following year) can be assessed a penalty of up to the greater of $100,000 or 50% of the balance in the unreported bank account for each year they fail to file a required

Bitcoin and virtual currency are proving to have greater lasting power than many initially predicted when they first attracted broad-scale public attention. Many speculate that FinCEN and IRS will have to formally address the issue sooner or later; for now, you do not have to reported it on your 2013 FBAR report.