Swisspartners Turns Over 110 American Clients to US Authorities! 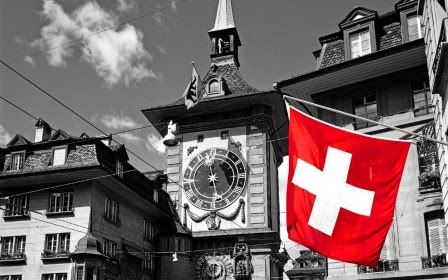 Swisspartners Investment Network AG, a Swiss-based asset management firm, and three of its wholly-owned subsidiaries (collectively, the Swisspartners Group), entered into a non-prosecution agreement (NPA) with the U.S. Attorney’s Office for the Southern District of New York and agreed to pay $4.4 million to the United States.

The NPA was entered into based on, among other things, the Swisspartners Group’s remedial measures, voluntary self-reporting and extraordinary cooperation, including:

In return Swisspartners Group will not be criminally prosecuted for assisting U.S. taxpayer-clients in opening and maintaining undeclared foreign bank accounts from in or about 2001 through in or about 2011.


The NPA applies only to the four specific entities that are party to it and does not apply to any other subsidiaries of swisspartners Investment Network AG or any individuals.

"The extraordinary cooperation of Swisspartners has enabled us to identify U.S. tax cheats who have hidden behind phony offshore trusts and foundations,” said Deputy Attorney General Cole .   “In this and other cases around the world, we will continue to provide substantial credit for prompt and full cooperation.” “This office will continue to work aggressively to hold accountable not only those U.S. taxpayers who evade their tax obligations by hiding money overseas, but also those abroad who make such tax evasion possible,” said U.S. Attorney Bharara.

The NPA was entered into between the U.S. Attorney’s Office, on the one hand, and swisspartners Investment Network AG and the following three wholly-owned subsidiaries on the other:

That action was filed on May 9, 2014, in the U.S. District Court for the Southern District of New York and assigned to U.S. District Judge Gregory H. Woods.

The department entered into the NPA based on factors including:

US taxpayers who have undeclared accounts with Swisspartners Group or other Swiss Banks, may now want to consider applying for the US Offshore Voluntary Disclosure Program (OVDP), which sets a limit to the penalties imposed on them by the Internal Revenue Service (IRS) for failing to declare foreign assets and earnings.
Once the Swiss Banks disclose an account holder's name to the IRS under the non prosecution agreement,
the OVDP election is no longer available!!!
Have Un-Reported Income From a Swiss Bank? 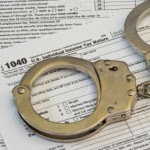