Lowering the Bar For Willfulness For FBAR Penalties

The IRS has authority to assert FBAR civil penalties.  Before delving into the FBAR abyss, this is a good time to debunk some FBAR myths.  First, there is no such thing as an FBAR penalty within the Offshore Voluntary Disclosure Program (OVDP).  The FBAR penalty exists only outside of the OVDP framework.
However, there is a penalty within the OVDP that is often considered to be the equivalent of the FBAR penalty.  That penalty is commonly referred to as the offshore penalty.  Generally, it is 27.5% of the highest aggregate balance of all foreign accounts during the disclosure period. Read More ...Lowering the Bar for Willfulness for FBAR Penalties. 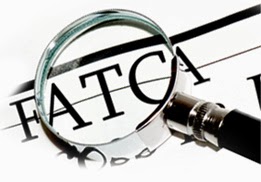