IRS Reminds Those with Foreign Assets of U.S. Tax Obligations

The Internal Revenue Service reminds U.S. citizens and resident aliens, including those with dual citizenship who have lived or worked abroad during all or part of 2013, that they may have a U.S. tax liability and a filing requirement in 2014.

The filing deadline is Monday, June 16, 2014, for U.S. citizens and resident aliens living overseas, or serving in the military outside the U.S. on the regular due date of their tax return. Eligible taxpayers get one additional day because the normal June 15 extended due date falls on Sunday this year. To use this automatic two-month extension, taxpayers must attach a statement to their return explaining which of these two situations applies. See U.S. Citizens and Resident Aliens Abroad for details.


Nonresident aliens who received income from U.S. sources in 2013 also must determine whether they have a U.S. tax obligation. The filing deadline for nonresident aliens can be April 15 or June 16 depending on sources of income. See Taxation of Nonresident Aliens on IRS.gov.

Part III of Schedule B asks about the existence of foreign accounts, such as bank and securities accounts, and usually requires U.S. citizens to report the country in which each account is located.

Generally, U.S. citizens, resident aliens and certain nonresident aliens must report specified foreign financial assets on Form 8938 if the aggregate value of those assets exceeds certain thresholds. See the instructions for this form for details.

Separately, taxpayers with foreign accounts whose aggregate value exceeded $10,000 at any time during 2013 must file electronically with the Treasury Department a Financial Crimes Enforcement Network (FinCEN) Form 114, Report of Foreign Bank and Financial Accounts (FBAR). This form replaces TD F 90-22.1, the FBAR form used in the past. It is due to the Treasury Department by June 30, 2014, must be filed electronically and is only available online through the BSA E-Filing System website. For details regarding the FBAR requirements, see Report of Foreign Bank and Financial Accounts (FBAR).

Taxpayers abroad can now use IRS Free File to prepare and electronically file their returns for free. This means both U.S. citizens and resident aliens living abroad with adjusted gross incomes (AGI) of $58,000 or less can use brand-name software to prepare their returns and then e-file them for free. A second option, Free File Fillable Forms the electronic version of IRS paper forms, has no income limit and is best suited to people who are comfortable preparing their own tax return. Check out the e-file link on IRS.gov for details on the various electronic filing options.

Have Un-Reported Income from Foreign Assets? 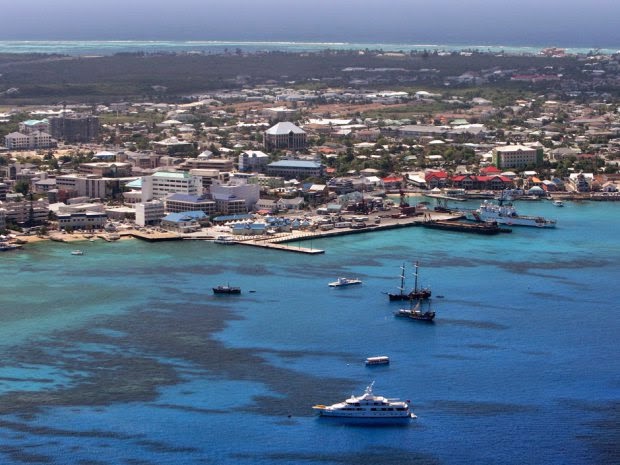