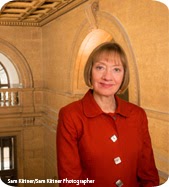 National Taxpayer Advocate Nina E. Olson today released her 2013 annual report to Congress,urging the Internal Revenue Service to adopt a comprehensive Taxpayer Bill of Rights – a step she said would increase trust in the agency and, more generally, strengthen its ability to serve taxpayers and collect tax.

The report reiterates the Advocate’s longstanding recommendation that the IRS adopt a Taxpayer Bill of Rights (TBOR).

While arguing that knowledge of taxpayer rights promotes voluntary compliance, the report cites a survey of U.S. taxpayers conducted for TAS in 2012 that found less than half of respondents believed they have rights before the IRS and only 11 percent said they knew what those rights are.

“The Internal Revenue Code provides dozens of real, substantive taxpayer rights,” the report says. “However, these rights are scattered throughout the Code and are not presented in a coherent way. Consequently, most taxpayers have no idea what their rights are and therefore often cannot take advantage of them.”

The ten rights the Advocate is proposing are detailed in the report. 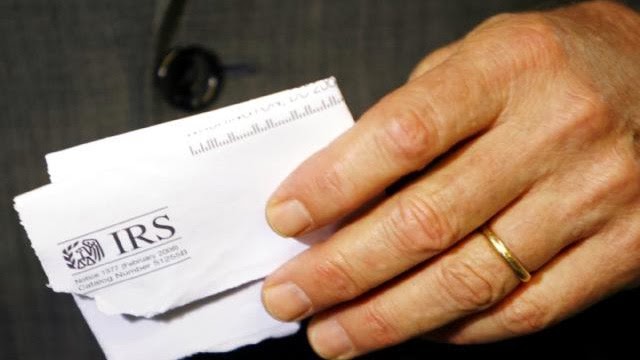 The report identifies the lack of adequate IRS funding as a top problem for taxpayers. Each year,
more than 100 million taxpayers call the IRS for help and millions more visit IRS walk-in sites or send correspondence. Key metrics show the agency is increasingly unable to keep up with taxpayers’ demand for help in complying with their tax obligations.

The report highlights key areas in which the quality of taxpayer service has dropped to unacceptable levels:
Olson made clear that the deficiencies in taxpayer service are attributable primarily to a lack of resources.

The report notes that the cuts to IRS funding since FY 2010 have been made as part of across-the-board reductions to federal discretionary spending designed to reduce the budget deficit. But “the logic behind budget cuts simply does not apply to the funding of the IRS,” the report says. The IRS collected $255 for each $1 it received in appropriated funds in FY 2013.

Among the “most serious problems" addressed are the following: